Menu
Menu
NEWS
All the news about European Animal Welfare

NEWS
All the news about European Animal Welfare 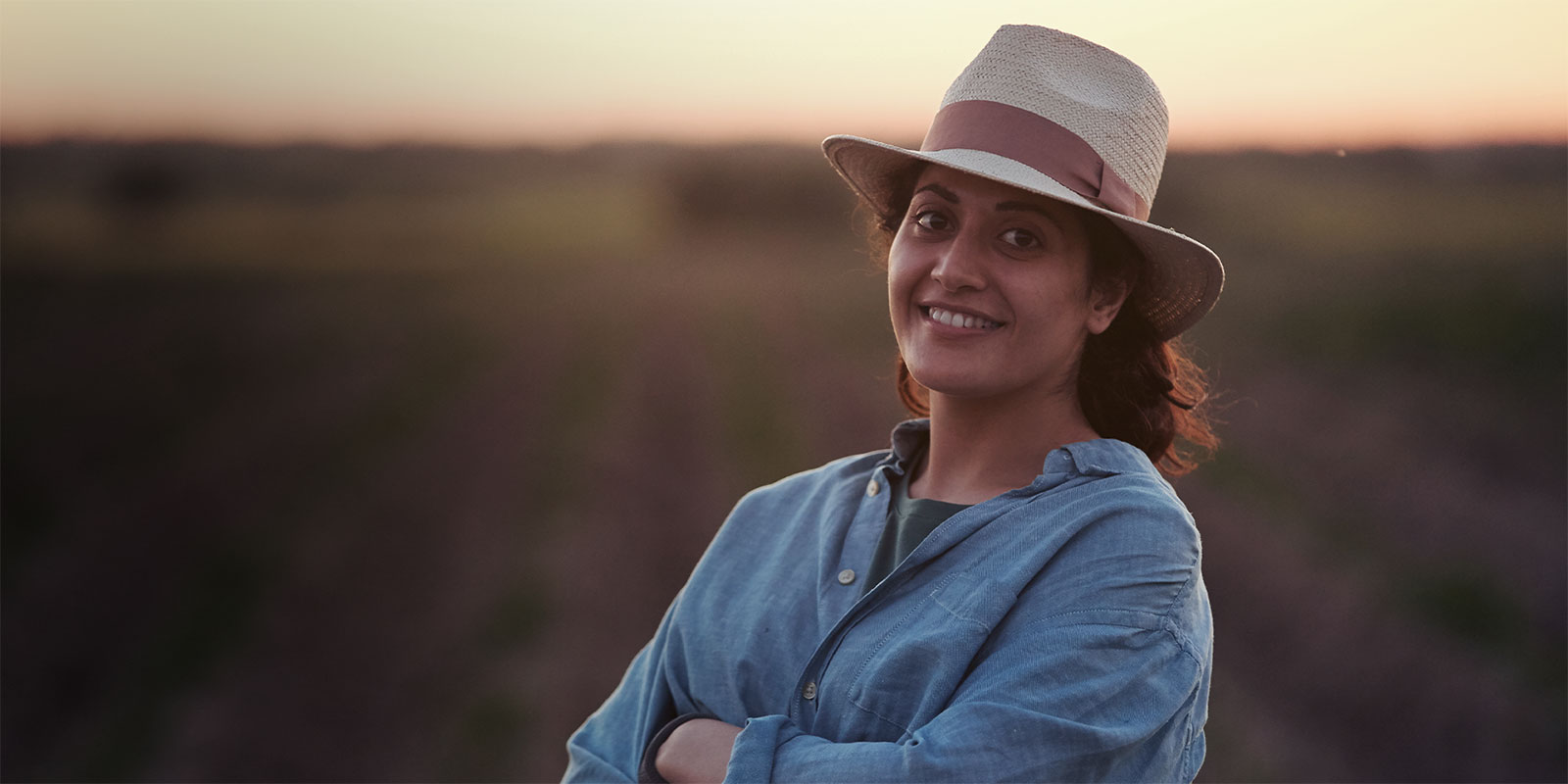 Animal love and its livestock origin 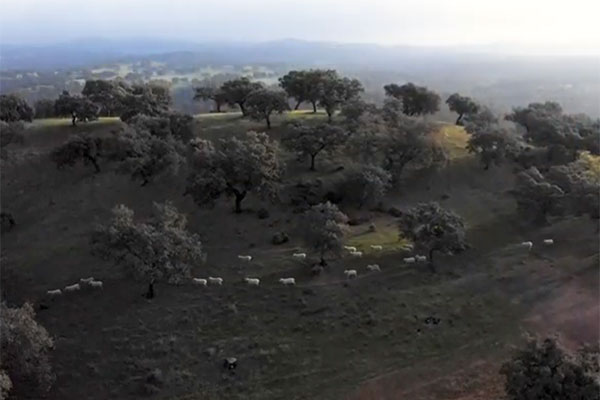 More than 10,000 years ago, primitive man was already practising animal husbandry. With the passage of time, this practice improved and managed to include great improvements in the quality of life of the animals. Such was the importance of animal husbandry that it became a key driver for agriculture and vice versa, as food scraps or food unfit for human consumption were destined for livestock.

Livestock farming, and thus livestock farmers, represent a great leap in history. With the use of these practices, society evolved towards today’s consumption systems, where sustainability and responsible practices with animals are an intrinsic part of the trade.

Today, along the above lines, livestock farmers are dedicated to caring for and raising livestock. It seems a simple task, but looking after the health and welfare of their animals requires time, sacrifice and effort. So much so, that in order to ensure their production and guarantee the welfare of their animals, they do not hesitate to sacrifice almost their entire lives to the sector.

Ensuring the highest level of animal welfare is an investment that ultimately involves costs, sacrifices and passion for the animals.

The workers dedicated to the care of ruminants during the breeding process know, observe and analyse them according to certain parameters (in this case those of the European Union, the most demanding in the world). Veterinarians and breeders are present throughout the animal’s life cycle, attending pregnancies, witnessing births and monitoring the condition of the offspring. It is a job in which there is no such thing as time, weekends or holidays, as the animals still need attention and care.

Thanks to the commitment to animal welfare that is increasingly present in the lives of Europeans, factors such as the facilities, feeding and drinking troughs, even the bedding where they lie and the proportions of the rearing space, are ensured and monitored at all times. At the same time, the progress and commitment to animal care of an entire sector has meant that today’s European production systems alone can guarantee animal welfare.

Whether the production is extensive or intensive, there are sufficient parameters and indicators to monitor the animals on a daily basis and guarantee that their lives have developed in accordance with the principle of the Five Freedoms and the commitments set out in the Decalogue «European Animal Welfare Commitment».

Because, at the end of the whole process, a single truth is imperatively defended: the commitment of an entire sector depends on the welfare of its animals.

Animals and whether or not they have rights continues...

The beef and sheep interprofessionals in both Spain and...

Certification is a standard procedure by which a body...

We use cookies on our website to give you the most relevant experience by remembering your preferences and repeat visits. By clicking “Accept All”, you consent to the use of ALL the cookies. However, you may visit "Cookie Settings" to provide a controlled consent.
Read MoreCookie SettingsAccept All
Manage consent

This website uses cookies to improve your experience while you navigate through the website. Out of these, the cookies that are categorized as necessary are stored on your browser as they are essential for the working of basic functionalities of the website. We also use third-party cookies that help us analyze and understand how you use this website. These cookies will be stored in your browser only with your consent. You also have the option to opt-out of these cookies. But opting out of some of these cookies may affect your browsing experience.
Necessary Siempre activado
Necessary cookies are absolutely essential for the website to function properly. These cookies ensure basic functionalities and security features of the website, anonymously.
Functional
Functional cookies help to perform certain functionalities like sharing the content of the website on social media platforms, collect feedbacks, and other third-party features.
Performance
Performance cookies are used to understand and analyze the key performance indexes of the website which helps in delivering a better user experience for the visitors.
Analytics
Analytical cookies are used to understand how visitors interact with the website. These cookies help provide information on metrics the number of visitors, bounce rate, traffic source, etc.
Advertisement
Advertisement cookies are used to provide visitors with relevant ads and marketing campaigns. These cookies track visitors across websites and collect information to provide customized ads.
Others
Other uncategorized cookies are those that are being analyzed and have not been classified into a category as yet.
GUARDAR Y ACEPTAR